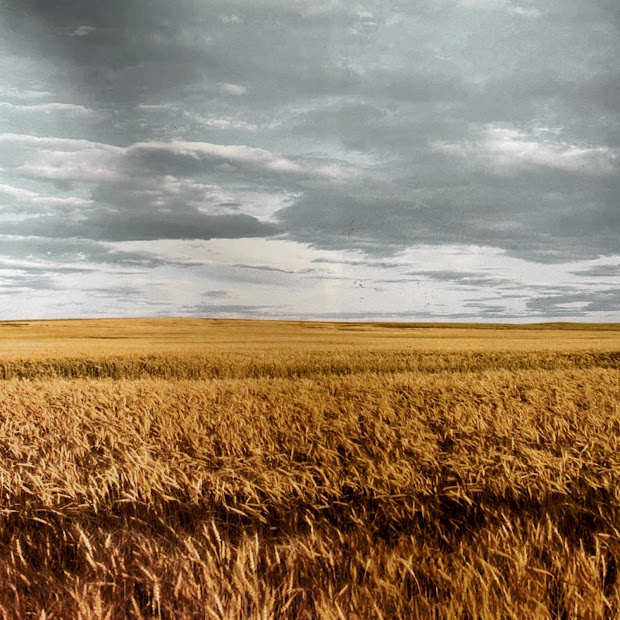 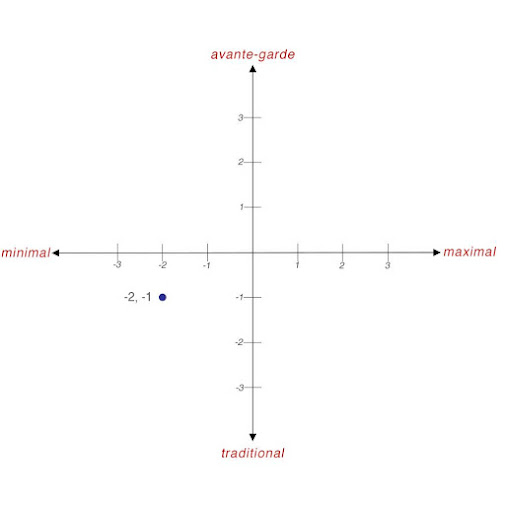 Musings: The arm of the record player gazes into the grooves of its patient. Today's procedure will be another extraction, a lobectomy or a lobotomy of sorts, but not so much in the physical sense. Dr. T. Arm received his doctorate in depth psychology from the University of Shellac. He is renown for his shamanic like ability to draw out the unconscious of his subjects. An avid practitioner of hypnotherapy, Dr. Arm induces a state of music; he enters the mind of the patient and travels concentrically towards the ego, peeling back the layers of the unconscious self to reach the identifying agent, the name tag, the 'credits' around which the 'self' orbits. There are scars and traumas and impassible rings within this great tree of the mind, so Dr. Arm takes a less linear, more intuitive approach; leaping like a frog from lily pad to lily pad, occasionally going for a swim in some deep scar tissue to test the waters, Dr. Arm will have us humming everything we never thought and unearthing the delicate orchestrations upon which our very own identity rests. Let's have a look at his latest case study shall we?
~side effects may include dizziness and the urge to disintegrate~
Here, Patrick steps out from behind the shadows of his many projects such as The New Pollution and Chinese Hackers to bring forth a record that speaks from the subconscious. American Ozymandias is a series of meditations on memory, melancholia, tranquility, and American society. The source material used on the album is a combination of old WWII era vinyl records retrieved from a dusty family basement. The sounds were created as Patrick "played" the turntable, speeding it up and slowing it down, using certain objects to disrupt playback, and using the tonearm to create odd noises. Current American society full of its materialism and politics can be likened to the setting of a certain famous poem, proclaiming its great might and power. Yet one day it may be the ruins that stretch far and away...
American Ozymandias Performed and Recorded by Patrick Jessop
Promo: American Ozymandias
Posted by rgms at 8:33 AM 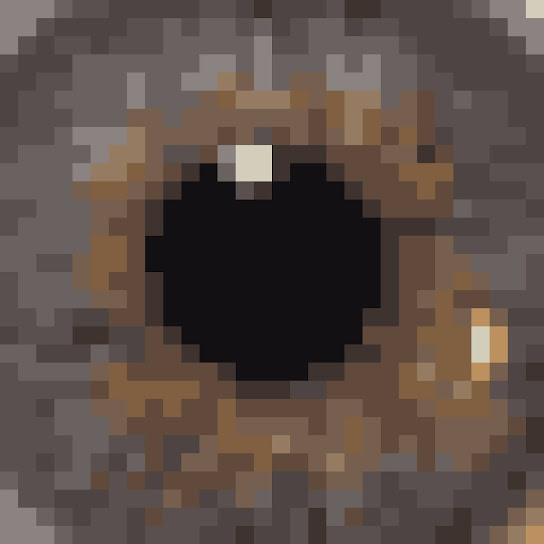 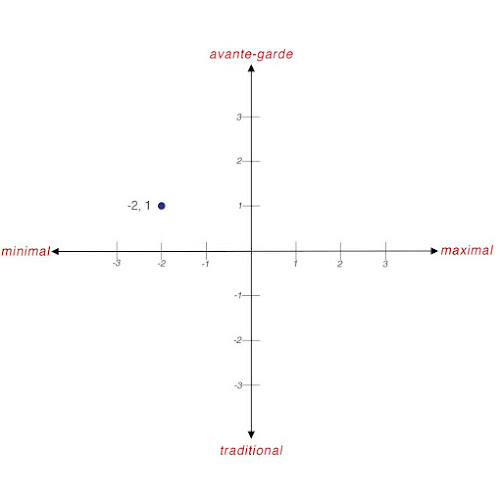 Musings: Staring into the color blue, one begins to see a barrage of shades infiltrate the once seemingly monotonous space. Listening to a rushing river, the echoing whitecaps begin to play tricks on the ear. Was that an airplane I heard? No, it was the river. Who is it that comes this way? Oh, it’s just the river.
The sine wave, a mathematical purity, the limitation of all limitations, a painted white canvas, in which we observe the brushstroke patterns more acutely than ever. or - an entirely white room, yet unlike the mono-brushed drywall, here there are four completely distinct microcosms within the realm of whiteness. We are standing on the blueprints, always slightly obscured by our feet, we are ourselves the veil to the composer’s process, but if we crane our heads towards the ceiling, there is the spirit supreme; the fumes of the paint rise and mingle in the air of our experience. we become intoxicated, no longer desiring any other color. this new world has swept us off our feet and we find ourselves at the behest of its stream.
Music for Sine Waves I is a full-length album and compositional experiment in reduced orchestration in order to achieve an alternative appreciation for basic sonic relationships. It is music created by a human and executed by a computer. It is then experienced by humans. This process in particular has been done before. However, these three definitive steps are carefully considered for the undertaking of this project.

A taste of future RGMS visuals: "Speaking in the Back Seat" by The Knees 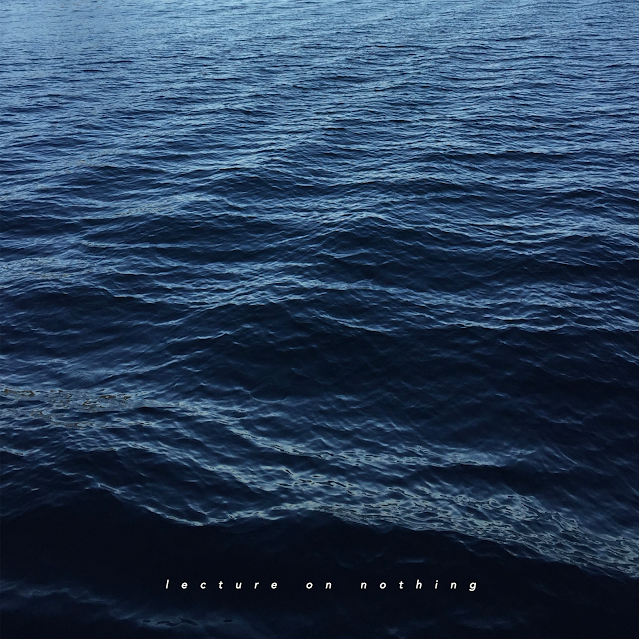 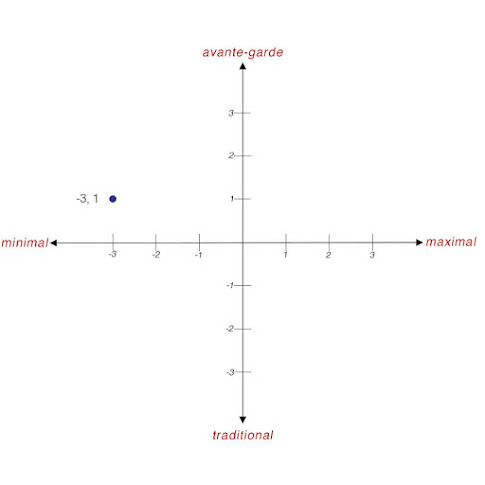 Musings: One has the perpetual option of leaving or returning to Kansas. However many breaths taken between each decision, between each word uttered, Time, the nihilistic prince, reminds us that the continuum remains an open system whose center is nowhere, yet everywhere. Like the oak tree within the acorn that harbors its own acorns, an infinite involution deep within the dna of evolution. For that which is to become whole must first be reconciled with its opposite; therefore, not only stare into the void, but speak its name, for gestalt is the key to that evasive ephemerality we impend upon with such tenebrous kairosis.
This speech was supposedly delivered by John Cage somewhere at some point in 1959 or so, although no recordings seem to exist. It is written not like that of a mere quotidian speech, but rather, like a piece of music. The deliberate spacing and repetition are intended to stir a musical reaction in the listener, and may be likened to a German Lied (song) turned on its head. Whereas in German Lieder a composer sets the work of poet to music to give it a wider range of expression, Cage ostensibly sets music to a speech (or poem) to mute the range of expression musically, and widen the range of literary expression without crossing fully over the realm of music.  Sean did not like any of the available recordings of this piece, and decided to do one himself. This being the first release for rgms serves to set the tone for releases to come, and Kansases to be passed through.
For the transcript of the original speech see here: John Cage's Lecture on Nothing
Performed and Recorded by Sean Kiley
Mastered by Davis Connors
Composed by John Cage
Posted by rgms at 9:05 AM 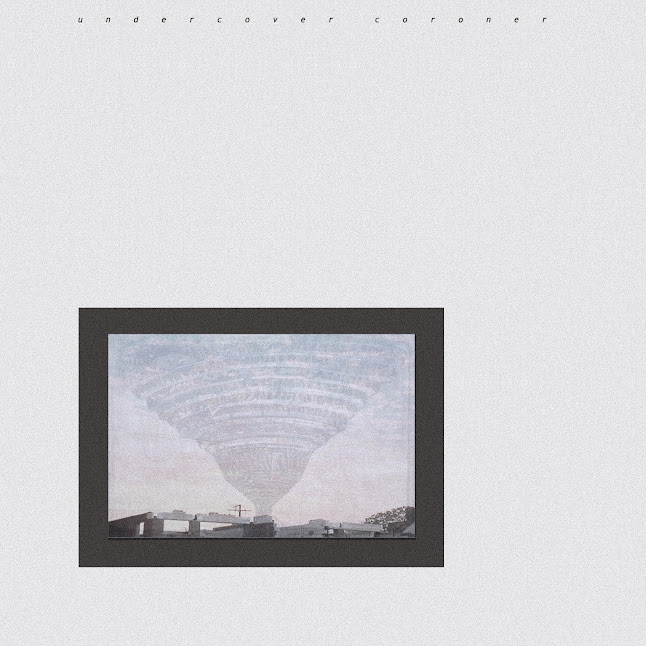 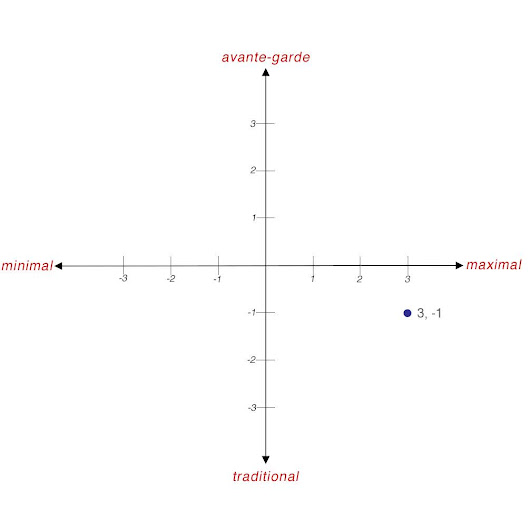 Long before 'The Great Highway Theft' (see: origins), a mysterious force re-awoke in a time when the gods had returned. In the wake of the rift between Apollo and Dionysus, a deep abyss began to form. Its depths travelled so far down they reached the levels of Tartarus. There, the million pieces of Kronos, Zeus had once cast down, had begun to reassemble themselves. With the abyss ever-widening, the slowing reforming Kronos was able to climb out of the nadir and into the realm of man. While he was still far too weak to challenge the gods for the throne, his subtle influence on the plane of manifestation began to take shape. Kronos, the king who had consumed all his children, he is Time, the world's coroner, could now sow discord in the realm of man. For if the abyss continued to plumb the depths of Tartarus so too could his loyal fallen Titans again rise up. In the shadows, on the horizon in the east at sundown, just out of sight in the corner of your eye, he lurks, undercover, anticipating a moment of weakness to strike. Bifurcation, polarization, nihilism, those thoughts which whisper and whimper through the night, these are the doldrums of Kronos, the coroner, poised to pronounce time of death.
Such a force began to more clearly rear its head in the time of brothers Bobby and Tony Goldberg. At the behest of Athena they conjured a weapon from the divine manuscripts bequeathed by her (see blueprints). Sown into the fabric of the vibrations from this record, a great spell cast upon the earth to combat the undercover coroner; only, yet, the gods do not know the mighty origins of this force, Kronos still steals unbeknownst. Such a spell as this could only do so much to cast down such an indomitable foe. And now, with the manuscript in the hands of rgms, the coroner may again roam unhindered. That is, unless - the rgms may perchance just stumble upon the mysteries imbued within the manuscripts, mysteries which hath the power to mend the Apollonian and Dionysian breach, and thus again seal the ancient gateway from Tartarus.
Undercover Coroner Composed and Produced by Davis Connors and Sean Kiley
Promo: Undercover Coroner

For insights on the complete methodology behind Undercover Coroner, see here

The Visionary Commonwealth - Empiricism of Music

From The Visionary Commonwealth, a bourgeoning new music blog, here we have the foundations of a nascent heuristic of music derived from an intuitive sense.