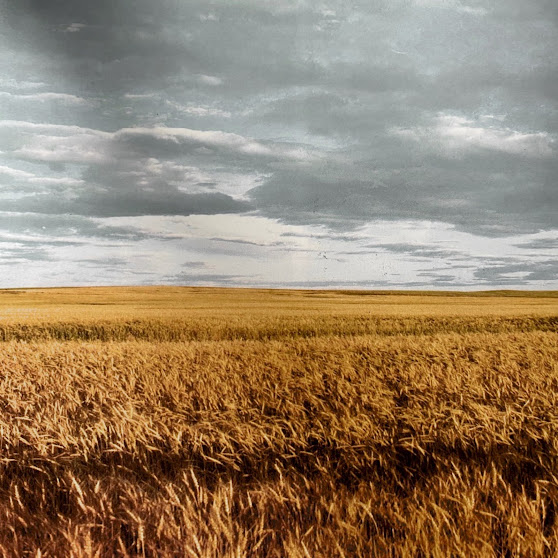 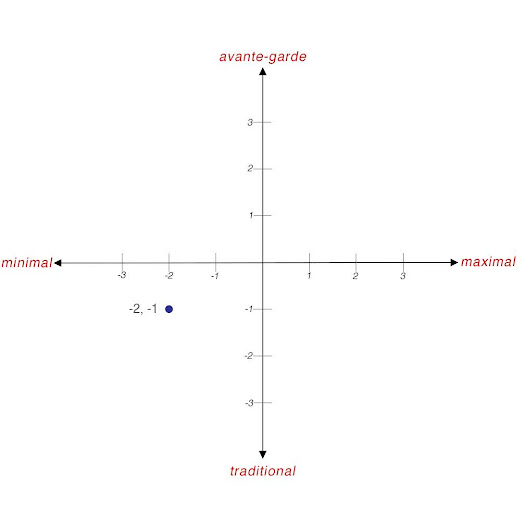 After inheriting a small box of dusty 45” records from his Grandmother, Patrick set out to create a work that was both familiar and alien. Inspired by the recent breakdown of society via COVID19, Patrick found himself in a creative world he had never encountered before. His daily ventures outside of his home gave him time to wander the streets of his town, empty and desolate. Those feelings of eeriness and liminality drove the idea of American Ozymandias. Recorded over two days, American Ozymandias was the product of those long shelved 45's. Using the turntable as an instrument, Patrick sped up, slowed down, and warped the records as they were played back. The tone arm of the record player was jolted and lifted to create an unpredictable playback, one that depended on the level of warp in the old vinyls. What resulted was a vision of our country in a much different realm. The album evokes images of pastoral escape from urban populations, who are sequestered in their homes and are fearful of the future. The samples of classical music serve to create a cinematic sadness, like the realization that what you see in the movies is not real life, and that real life will never be as colorful or as expressive. American Ozymandias bids you to wander the landscapes of your mind. You may encounter childhood memories, strange memories, or nothing at all.