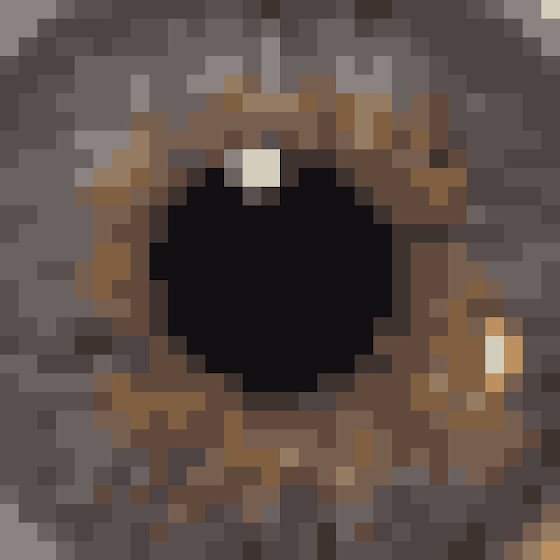 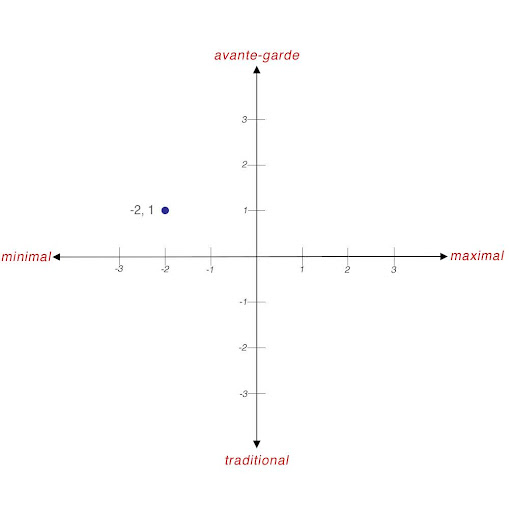 Composing the four works included in this album brought forth fruition to certain realizations on how music is experienced. For many cases there are two main parts concerning the recognition of music: 1) the composition itself and 2) the experience of that composition. There are differences over time as to exactly how these two parts play themselves out. At the time of Beethoven for example, recognizing the composition itself can be done by locating its manuscript and the experience of that composition can occur during its performance. Currently, at least for purely electronic or any prerecorded music that does not involve any players, identifying the composition itself is often by the means of a sound file and the use of that sound file alone can be considered the performance. Out of necessity the experience factor develops a need to evolve beyond the performance in order to provide greater distinction. This puts a stronger emphasis on the physical, mental, and spiritual state of the listener being of significant contribution to the experience.

Another realization that regards the experiential qualities of music concerns the sum of man and machine, along with their (in)capabilities. In Prelude for Sine Waves and White Noise, its micro-dyads (a term I use to describe two notes less than a quarter-tone apart from each other that occur at the same time) and micro-rhythms (entrances and exits of sounds that occur at any given centisecond) are designed to be performed by a computer. It is the human that is destined to poeticize its affect. This challenges what is and is not sonically perceivable and promotes virtuosic listening.

It has been enlightening to initialize these works without implementing emotion only to save any emotional experience for the end result. The compositions are designed in such a way that they are able to write themselves (not artificially, rather organically). To a certain degree, personal preference is not to interfere with the compositional genesis. It is upon artistic reflection that an emotive release is welcomed. One could relate this to enjoying a scenic view after a long and regimented journey. This model of discipline opens doors to musical ideas and endeavours that may be overlooked otherwise. For example, I have found with this method that compositional development regularly occurs in textural layers and is rarely inserted linearly in time. In order to manage a composition like this from becoming overly dense, a minimalist approach is required in the early stages of the compositional process so that there may be room for musical ideas to flourish amidst its circumambient layers of sound.

A limitation that takes prominence in Music for Sine Waves I that is more obvious to the ear upon first listen is the orchestration. Electronically produced pure tones (sine waves) and white noise are the only sounds used, allowing for a greater concentration towards pitch and rhythm without the distractions of varying timbre or any additional acoustics captured in an audio recording. That is not to say that timbre and the nature of acoustics are a nuisance to a composer, in fact, it is most definitely the opposite. The plethora of all available and perhaps unavailable sound are a composer’s field of dreams. With that being said, if extremely specific pitch relationships and micro-rhythmic precision are the sole elements to be explored and experienced, the omission of other musical textures and happenstance is agreeable. If anything, there are probably enough random sounds occurring within any given space that would accompany this music anyways. Embracing this type of accompaniment is a meditative exercise worth practising. I will now briefly describe some of the methodology behind Music for Sine Waves I:

Prelude for Sine Waves and White Noise explores the relationship between overtones of the harmonic series and the 12-tone equal temperament (12TET) tuning system. A fundamental (the first partial of the harmonic series) is employed and it is an E note, placed at any octave. The E note along with the 12TET pitches are based on the A4 note being tuned to 440 Hz. Throughout the piece, arpeggiated three-note chords transpire, replacing one note with another every 16 seconds or so. The order of pitches used for these chords are based on the first appearance of a new 12TET pitch among the succession of partials one through 27 in the E harmonic series (E, B, G#, D, F#, Bb, C, D#, F, G, A, C#). The significance of 27 is that the 27th partial is the point where all 12 notes are utilized. The chord progression, 12 three-note chords lasting the entirety of the piece, ends up being thus (presented as note names in groups of three, ascending in their prime form): E-G#-B, G#-B-D, D-F#-G#, F#-BbD, F#-Bb-C, Bb-C-D#, C-D#-F, D#-F-G, F-G-A, G-A-C#, A-C#-E, BC#-E. The 11th and 12th chords incorporate a return to the beginning of the 12-tone row with the use of E and E with B, respectively.

All notes present in the piece are executed as micro-dyads (except for the E notes), meaning that any given 12TET pitch is superimposed by it’s closely related or first appearing partial of the same pitch in the E harmonic series. For example, an A4 (440 Hz) would be micro-harmonized with the 21st partial of E0 (432.636 Hz, or A minus 29 cents). This creates a beating effect. All micro-dyads result in having a different speed of beating from one another. Every three-note chord has its own quality and every individual note within has its own quality. Even the transposed chords of the same intervallic relationship carry a difference in quality because of the varying duallayered form of tuning. To demonstrate, the eighth chord (D#-FG) and ninth chord (F-G-A) are both represented as [0,2,4] in their prime form. However, they are different on a micro level. Here are the chords presented in prime form with cent deviations displayed in brackets: the eighth chord is [0(-12),2(+5),4(-2)] and the ninth chord is [0(+5),2(-2),4(-29)].

Rhythmically, the entrance of every note lands on a particular centisecond that borrows its numeric placement from its partial’s cent deviation from 12TET. To explain, the very first occurring micro-dyad (which follows the opening E note) is a G# and a G# minus 14 cents. Every micro-dyad is ghostly placed at the very beginning of a second and is then, in the case of the G# micro-dyad, displaced 14 centiseconds before the beginning of that second. The second micro-dyad (which follows the G# microdyad) is a B and a B plus 2 cents. Therefore, it is displaced 2 centiseconds after the beginning of a second. Some other rhythmic/pitch values of deviation that are derived from the relationship of the harmonic series and 12TET are -31, +4, -49, +41, -12, +5, -2, -29, +6, all of which are used in this piece. This interchangeable use of centiseconds and cents is convenient in that there are 100 centiseconds in a second and 100 cents between semitones. It is as if there are a large family of gears of different sizes, all with 100 teeth, spinning at one cycle per second while triggering very particular points of sound in time.

In light of welcoming emotion as a part of my own human response to the different forms of sequential harmonies and their distinct positions in time, I have gathered together words to represent each passing chord:

See: Prelude for Sine Waves and White Noise (with Visuals and Words)

These words are clearly subjective, however, one at a time they may serve as a beam for balancing the unwavering machinations of the music itself and the complexities of a humanly response to the music. Both the ear and mind are summoned to work in harmony with each other. This idea of the ear and the mind not being separate is a practise John Cage encourages in his Lecture on Nothing. It is also an RGMS release. (see here)

As for the other tracks on Music for Sine Waves I, similar methods in composition are at work. Room 7 focuses on the dialogue between otonality and the mirrored version of utonality. It is as if one dimension joins another without replacing the other and instead there is coexistence among the two. LV gives most of its attention to the phenomenon of beating with multiple pitches of close frequencies occurring simultaneously, resulting in distinguishable beating polyrhythms due to the pitches being sine waves. 1iv8 is a reworking of Erik Satie’s Third Gymnopédie that explores the overtones of all bass notes placed on beat one in the score (the lowest pitch of each measure). It completely omits any note Satie uses that is not within 50 cents of any given bass note’s partials for each measure. Notes that are within 50 cents that are used in either Satie’s upper melody or the mid-range chords placed on beat two are highlighted.

Thank you and goodnight.

'Music for Sine Waves I'
Composed and Produced by Timo Pehkonen