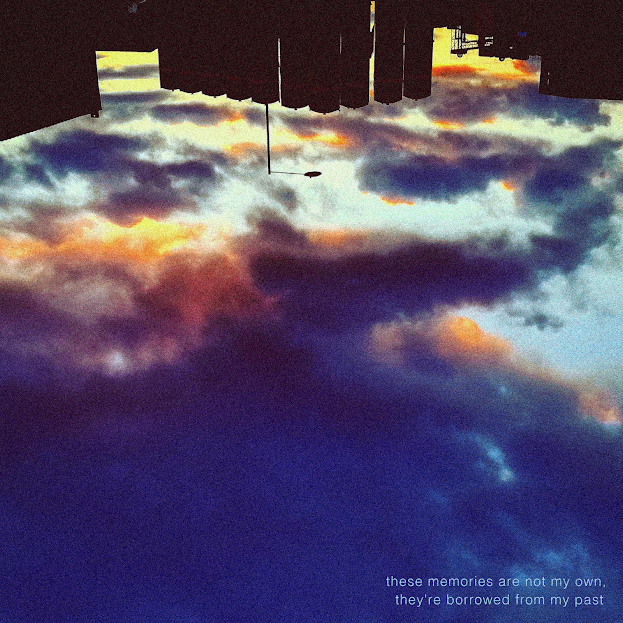 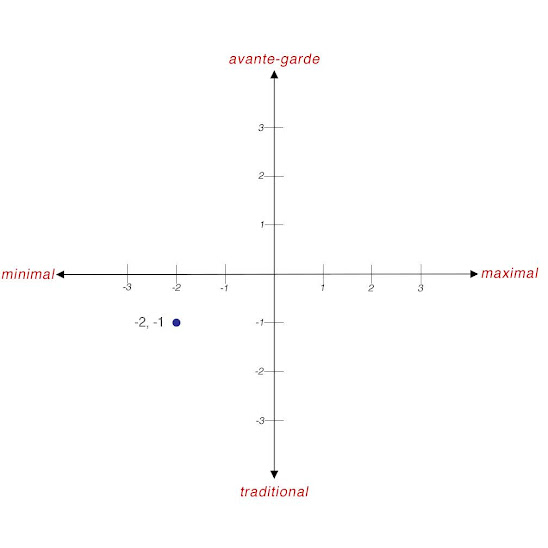 these memories are not my own, they're borrowed from my past, James Layton: January 2021
As I sat there in the late months of 2020 this phrase circled my mind, and while overwhelmed with a deep sense of nostalgia I stumbled upon two sketches. Although in different stages of completion both seemed to ask the same questions and in my mind were linked to one another. In the process of resurrecting these pieces, a task which in many ways felt like piecing together a fading memory, I was reminded of their genesis and began to question what had led me to leave them incomplete.
Gradual Process and Disintegration, the two ideas that led to the conception. As Steve Reich states in his essay Music as a Gradual Process, ‘I am interested in perceptible processes. I want to be able to hear the process happening throughout the sounding music’. As such each track begins with a sense of clarity as the material begins to phase in a steady, perceptible process.
However, unlike Reich my inability as a purist, or at any rate my impatience spurred me on to seek other processes that tip the balance between clarity and obscurity, and give an overall narrative journey to the music. The discovery of William Basinski’s seminal work The Disintegration Loops had a strong, lasting impact on me. While the degradation of the physical material occurs, as the glue holding the magnetic particles on the 20-year-old tape loops disintegrated with each repetition, slowly the familiarity of the music fades into obscurity leaving a shadow.
Upon listening I realise the distinction between the two can seem rather fine, and that in fact both may be two sides of the same coin. Perhaps the predominate difference between the two is that Gradual Process has a level of predictability, whereas disintegration welcomes an element of indeterminacy. Substituting the word ‘clarity’ for predictability and ‘obscurity’ for indeterminacy may give us a better picture. An ever-present scale that continues to shift, never truly arriving at a fixed point.
Although the album has an alignment with, or is at least an exploration into these two compositional processes, the careful balance between control and chance is perhaps more akin to that of Brian Eno’s approach. In the liner notes to Discreet Music he states, ‘Since I have always preferred making plans to executing them, I have gravitated towards situations and systems that, once set into operation, could create music with little or no intervention on my part.’ By abdicating certain responsibilities as ‘the composer’, I can remain as much a listener and open to the unpredictability, a view that is inherently linked to my philosophy as an artist. I am a musician because I want to play music, I am a composer because I want to listen.
With this balance in mind its worth looking into the construction of the music, the ‘situations and systems’. The two tracks that make up the album have an AB relationship to one another, both seeking to find this balance, and as such can be viewed as an ‘analogue’ and ‘digital’ realisation of the same principles.
I had originally written both sketches in 2017, and although having been conceived separately, they had an interesting quality in that they could be looped continuously. These memories are not my own started its life as part of a set of piano miniatures, each exploring the symmetry of a piano keyboard. (In this case the material in the pianist’s right hand is reflected around a fixed point, D4) They’re borrowed from my past on the other hand started as a simply improvised chord progression.
My initial response was to explore phasing two versions of the same material, and even though I was interested in the outcome as the resultant melodies and chord structures wrapped round on another, the predictability of the progression was something I wanted to avoid. As a listener there is an initial satisfaction upon recognition of the audible process but beyond a few repetitions I want the feeling of the music evolving into another state, a movement to somewhere else although at the same time not being concerned with which direction. To achieve this, I took two differing approaches with the tracks.
They’re borrowed from my past applies the use of a pitch correct which is slowly added to each of the phasing guitar tracks, filtering out selected notes and transposing them. Over time this is used more and more aggressively until by the end most of the material has been transposed down several octaves forming the subsequent cloudy bass.
Instead of using a digital process to create the disintegration, These memories are not my own takes an ‘analogue’ approach. Here each track is an improvisation following a set framework. As the improvisation plays out the material begins to fragment and, comparable to They’re borrowed from my past, notes are ‘filtered out’ and transposed down into a resultant isorhythmic bassline.
In the course of creating this album I realise I find myself at a crossroads holding two contradictory ideals, and perhaps this is my own Apollonian and Dionysian Dichotomy. The part that desires a clarity of form, audible processes, and the other that seeks to break the frame and revel in unpredictability. However, despite this apparent contradiction my interest as a composer and listener lies in the realm between where these two states meet. Moreover, I share the same ideas as Canadian composer Martin Arnold, who states, ‘I care about continuation, not progression. I love music that continues; but, as my listening imagination moves through this continuum, it's the detail that engages me, the specificity of how the melody meanders within the perpetual, continuing present; present because I'm not concerned with where things are going to go, what they're going to become.’
'these memories are not my own, they're borrowed from my past'
Composed, Performed, and Produced by James Layton
Mixed and Mastered by Sean Kiley