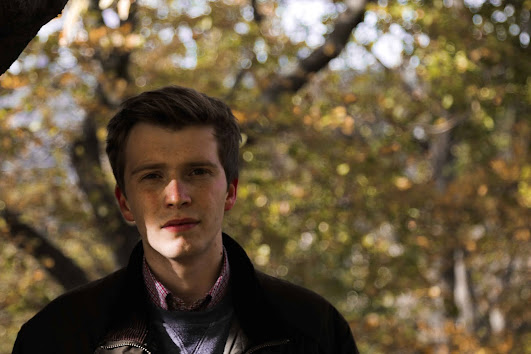 where to begin? somewhere near the beginning I suppose [...] the story so far:
name: peter redmayne
date of birth: n/a
place of birth: the hospital
residence: earth
occupation: musician
favourite colour: international klein blue
what concerns do you have when creating your music? a balance between clarity and ambiguity, the lines in-between. stasis and continuation over progression. However, I realise this doesn’t do much in the way of describing what I do.
what genre of music do you write? I’ve always found ‘genre’ is often more helpful in describing what one doesn’t do, or what one doesn’t like, so I’d rather avoid the question.
sound? sound […] now that’s what I’m concerned with [….] allowing sound to be sound […] sculpting sound […] in many ways I could describe my process as a sonic sculpture […] assembling and rearranging fragments suspended on tiny magnetic particles on tape. Although I think we can all agree everything sound’s better reversed.
what are your plans for the future? [I’m] probably going to get some lunch.
extract from fictitious conversation between Peter and Rube, February 30th 1969
Associated Works within RGMS