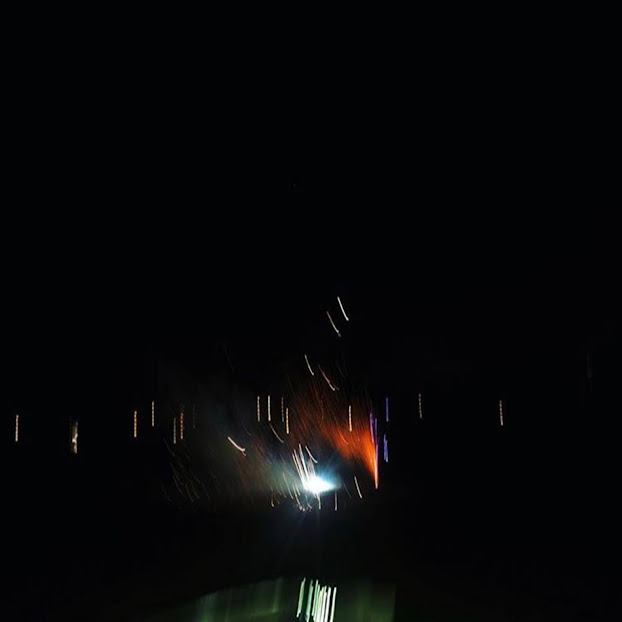 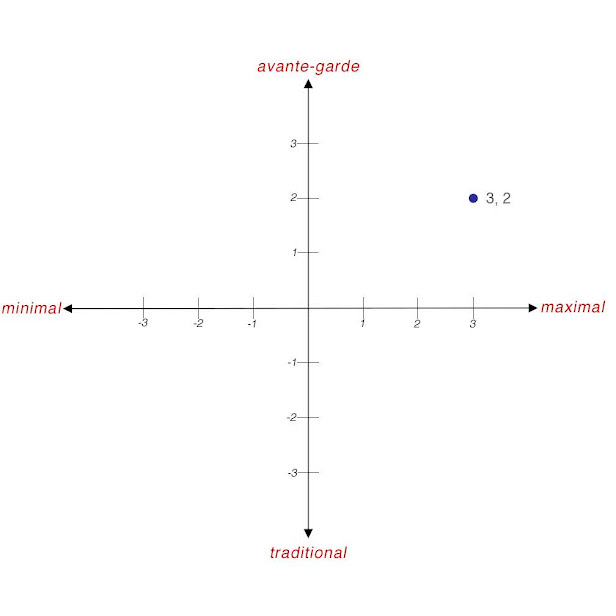 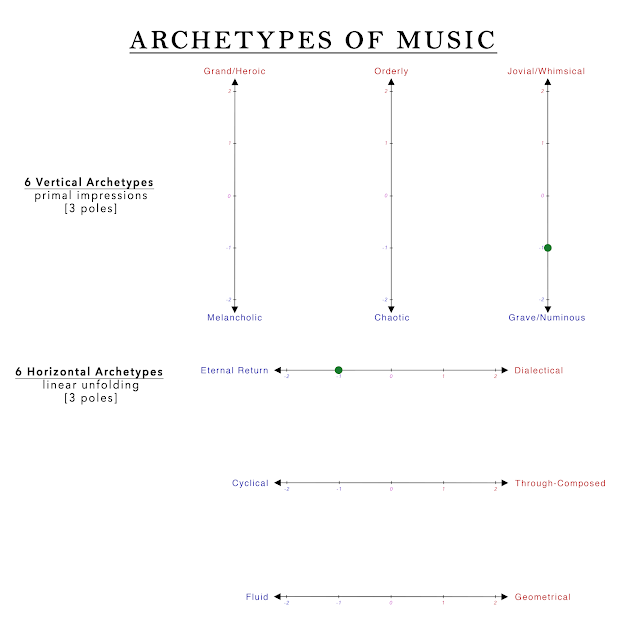 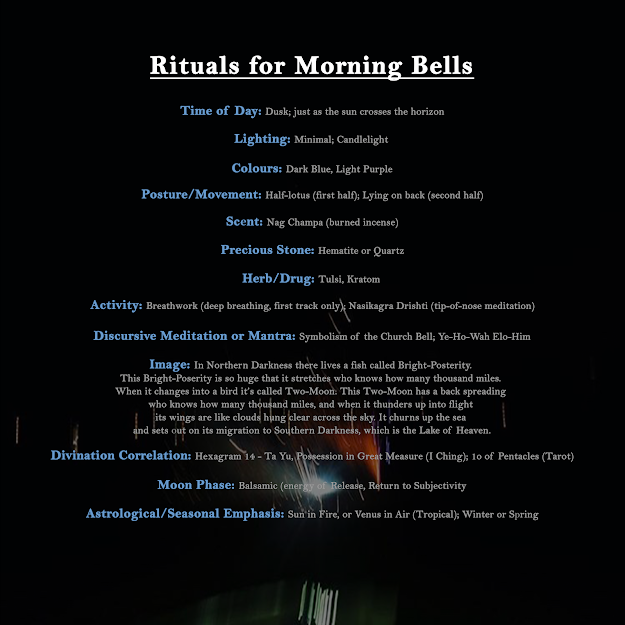 Read the full album review by The Visionary Commonwealth: Here